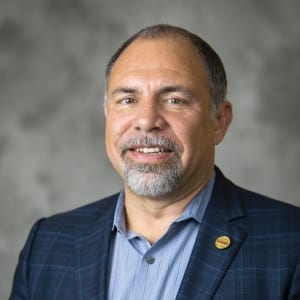 NASHVILLE – During a board meeting on Thursday, June 2, David Callis, executive vice president and general manager of the Tennessee Electric Cooperative Association, announced that he would be retiring in March of 2023. Callis was appointed to this role in 2012.

“Under David’s leadership, TECA has continued its long tradition of advocating for rural communities and protecting the interests of Tennessee’s electric co-ops,” said Dave Cross, CEO of Plateau Electric Cooperative and chairman of TECA’s board of trustees. “He’s been a proponent for co-ops at the state and national levels, always highlighting the qualities that make co-ops unique – local ownership, local control and service to members. David believes in putting people first and leads with empathy. The Board thanks him for his service to the association and Tennessee’s rural and suburban communities, and we wish David and Amanda the very best in the years ahead.”

The TECA board of trustees has started a search to find a new leader for the association. 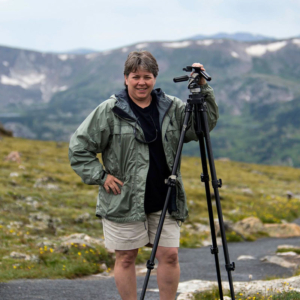 Robin Conover, vice president of communications and editor of The Tennessee Magazine, also announced plans to retire in August of 2022. She joined the magazine team in 1988 and has served as editor since 2002.

“Hundreds of thousands of readers have been fortunate to experience Tennessee’s woods, waters and wildlife through the lens of Robin Conover’s camera,” says Callis. “She is the heart and soul of The Tennessee Magazine and has been rural Tennessee’s official storyteller for three decades. Her knowledge, skill and wisdom will be missed.”

Conover will remain an important freelance contributor to the magazine.