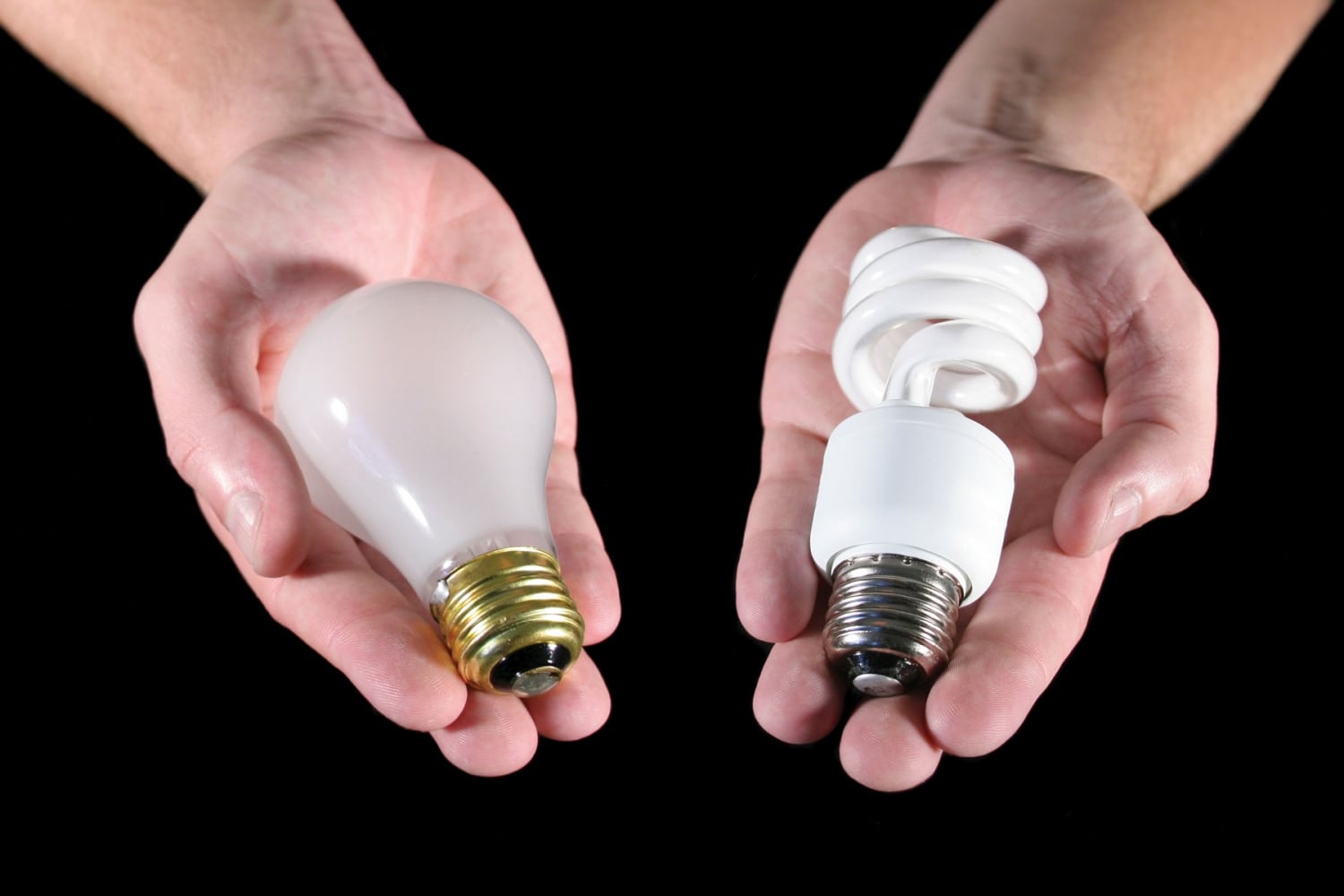 By B. Denise Hawkins

If you have been gradually making the switch to the new energy efficient lighting choices, you’ve noticed that more changes have come to the light bulb aisle. Remember when the odd looking corkscrew compact fluorescent (CFL) bulb was introduced to consumers a few years ago? It’s still there and so are most of the classic pear-shaped incandescent bulbs. But today’s lighting choices have expanded and gotten serious makeovers­—their packaging labels and lingo included. There are LEDs, CFLs, halogen, lumens, CRI, and more, and there is a host of lighting brands. But in recent years, the focus has been on making all bulbs more energy efficient and cost effective.

End of an Era

We’ve basked in the golden glow of Thomas Edison’s incandescent bulb since the 1800s, but this January marked the end of its run. That’s when the federal government finalized its mandated phase out of selected general-purpose light bulbs and Edison’s less energy efficient incandescent ones. While you still may find 100- and 75-watt bulbs on store shelves, manufacturers in the U.S. stopped producing them. The old 40- and 60-watt bulbs, which represented over half the market, are following suit. What brought about the lighting change? In 2007, the U.S. Department of Energy estimated that home and commercial lighting was consuming more electricity annually–about 300 billion kilowatt-hours of lighting or the equivalent of about 100 power plants—but most of it was wasted. Old-fashioned incandescent bulbs used plenty of energy to produce only 10 percent light, with 90 percent of the energy given off as heat. In comparison, today’s more energy-saving incandescent light bulbs use 25 percent less energy to do the job of lighting the same spaces in your home.

Look on the Bright Side

Prime replacements for the traditional incandescent light bulb are the higher-efficiency CFL and LED or light emitting diode bulbs. But be prepared to pay more upfront for some of the bulbs you choose. Lighting experts say that LEDs are the best choice for energy efficiency and if price is not a concern—they can last for up to two decades, save you 75 percent or more in energy costs, and offer superior color and brightness. However, they can cost an estimated $10 to $60 per bulb.

The Energy Department assures consumers that there is a bright side—lower electricity bills over the longer term. These are their estimates: using a traditional incandescent bulb adds about $4.80 per year to the average household electric bill, but a CFL bulb adds just $1.20 a year and an LED about $1 per year. That means that a typical household could potentially save about $50 per year by replacing 15 old incandescent bulbs.

Since lighting accounts for nearly 20 percent of the average home’s electricity use, don’t stay in the dark when shopping for new bulbs that save on energy and your electric bill. Things to know before you go:

Lumens are the new watts. It’s all about the lumens or the amount of light a light bulb emits. Remember this formula: The higher the lumens, the brighter the light—to replace a 100-watt incandescent bulb, choose a bulb that offers about 1,600 lumens. There are handy charts at www.energystar.gov/ that help you compare the old measure of watts to lumens.

Three-steps to your new bulbs. STEP 1: Choose the amount of lumens you need based on how bright you want a room; STEP 2: Determine which bulb has the lowest estimated energy cost per year. This will save you the most money; and STEP 3: Choose bulbs based on your needs—how long it will last and light appearance.

Read the label. Always check the package, making sure that it carries the U.S. Department of Energy’s ENERGY STAR® logo. New Lighting Facts labels on boxes will also help consumers understand what they are purchasing—amount of lumens, estimated annual operating cost, and light color.

B. Denise Hawkins writes on consumer and cooperative affairs for the National Rural Electric Cooperative Association, the Arlington, Va.-based service arm of the nation’s 900-plus consumer-owned, not-for-profit electric cooperatives.

Take a vacation from high energy bills
Scroll to top