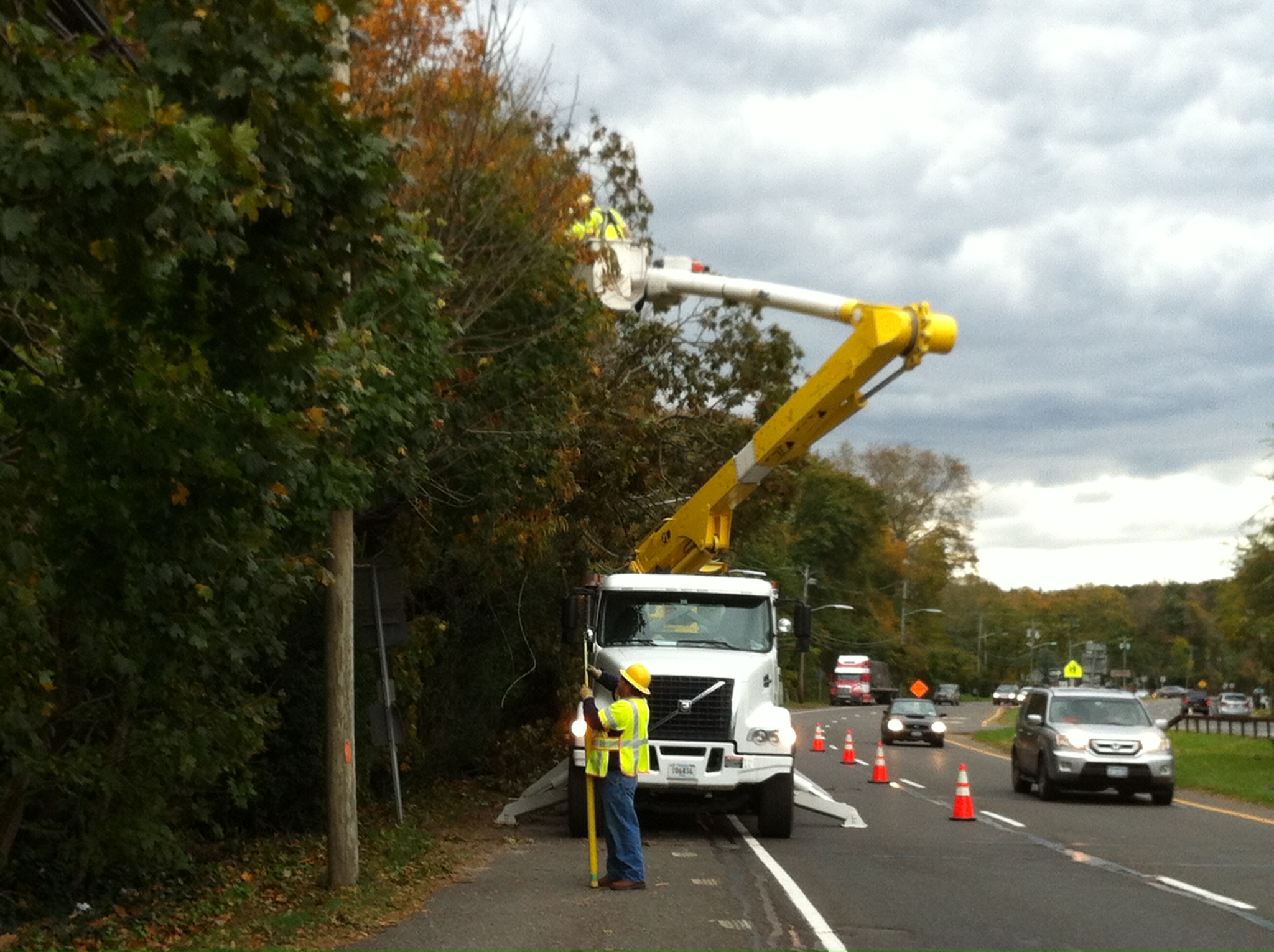 When it comes to customer satisfaction, Tennessee’s electric cooperatives outperform other utilities, according to the American Customer Satisfaction Index (ACSI). Based on 2013 ACSI benchmark findings, Tennessee’s electric co-ops’ satisfaction rating of 82 on a 100 point scale is significantly better than the energy utilities national average of 76. Tennessee cooperatives are even further ahead when compared with investor-owned and municipal utilities, whose customer satisfaction scores were 75 and 76 respectively.

More than 1,000 co-op members from 15 co-ops across the state were interviewed as a part of a regional member satisfaction research project conducted by the Tennessee Electric Cooperative Association in 2013. The ACSI reviewed the research findings and assigned the score earlier this year.

“This research helps us understand the needs of our members and identify areas where we are can improve,” says David Callis, executive vice president and general manager of the Tennessee Electric Cooperative Association. “The opinions of our members are important. As member-owned cooperatives, there is no greater measure of our success than our owners satisfaction.”

The Tennessee findings are in line with national trends, with electric co-ops averaging an ACSI of 81. “These scores validate the cooperative difference,” said National Rural Electric Cooperative Association CEO Jo Ann Emerson. “Member-owned, not-for-profit electric cooperatives put members first and these numbers show why this business model has succeeded and why cooperatives continue to thrive even in uncertain economic times,” Emerson said.

The American Customer Satisfaction Index is a national economic indicator of customer evaluations of the quality of products and services available to household consumers in the United States. The overall ACSI score factors in scores from more than 225 companies in 47 industries and from government agencies over the previous four quarters. The Index was founded at the University of Michigan’s Ross School of Business and is produced by ACSI LLC. ACSI can be found on the Web at www.theacsi.org.