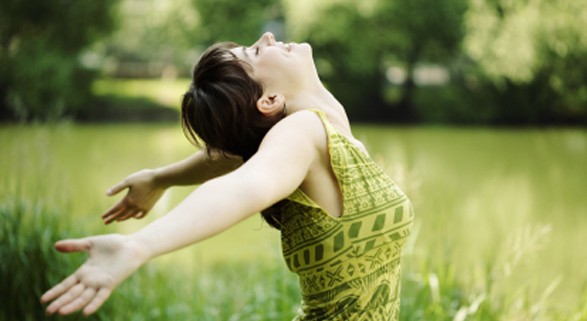 Here’s an idea. Let’s regulate how much air we in the United States can breathe.  Then let’s gradually, or not, increase the cost for breathing until people decide not to breathe. Or better yet, let’s have people from other countries sell us and decide how much air we can breathe and at what cost. We’ll call it the “National Breathing Policy.”

OK, so that example is a bit extreme. But if you look at everything that oil and its refined products provide for our country in our everyday lives, it might not be that big of a stretch to think that we would be hard pressed to survive as the world’s only superpower without this natural resource.

The big oil derrick spewing “black gold” from the top, or an oil pump jack with its methodical motion pumping oil out of the ground, may be people’s initial visual when thinking about oil. In terms of utility, most folks probably immediately think of oil as a motor lubricant or as gasoline when refined.

I’m guessing that most people don’t think of the compact disk they use in their computer, or the detergent used to wash clothes or dishes, or maybe the petrochemicals (refined oil products) that go into making synthetic materials for clothing, bedding, outdoor recreation equipment, etc.

One only needs to take a close look at the vast uses of oil to appreciate what it means to our daily lives and realize that we need it, we have it, and that we shouldn’t have to import a majority of it from foreign countries, many of which are not friendly to the United States.

In 2008 Secretary of Energy Steven Chu remarked that Americans should “punitively pay at the pump in order to wean them [us] off of gasoline.” This is like  raising the price of the air we breathe so as to legislate or more appropriately regulate how we as citizens behave.

On its surface, using less of our natural resources isn’t a bad ingredient for an energy policy – as long as we can stay as productive as we are and historically have been.

When I worked in D.C. for the Senate Energy and Natural Resources Committee, we continually invited members of Congress to travel to the Arctic National Wildlife Refuge (ANWR) to see first-hand what was being proposed for oil-and-gas development. We mainly focused on those members who time and again opposed drilling in ANWR, and we never got any takers.

In my opinion, it was because they didn’t want to see with their own eyes what could be done, and what has been done. That way, they could continue to tell their constituents, without having all the facts, that we shouldn’t develop this “pristine area.” This is our country’s current energy policy; don’t develop what we have, let’s import what others have.

Much like the past two resources we’ve highlighted in WREN (coal and natural gas), oil has played a pivotal role in Wyoming’s past by providing good-paying, stable jobs, revenue to the state coffers, and a source of energy across the country.  Unlike coal and natural gas however, oil production in Wyoming has been continually declining over the past few decades. However, new exploration and extraction technology (i.e. using CO2 for tertiary recovery) will help Wyoming continue to play a role in providing this vital domestic natural resource.