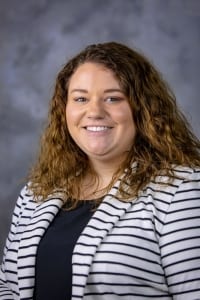 Vannoy will assist with the association’s legislative and grassroots efforts. “I am honored to join the staff at TECA,” says Vannoy. “Their advocacy efforts give a voice to 2.5 million co-op consumers across the state. I look forward to working with co-ops to ensure that rural and suburban issues are heard on the state and federal level.”

Vannoy is a recent graduate of the University of Tennessee Martin with a degree in agricultural business.

“The decisions made in Nashville and Washington, D.C., can have a significant impact on the consumers we serve,” says Mike Knotts, vice president of government affairs for TECA. “It is important for co-ops to be engaged with lawmakers, and we are excited that Shelby is joining our team.”