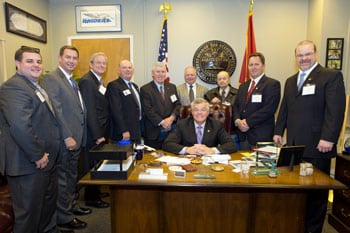 More than 250 members and employees from Tennessee’s electric cooperatives were in Nashville on Monday and Tuesday, Feb. 9 and 10, for the 2015 Tennessee Electric Cooperative Association Legislative Conference. Attendees met with their legislators on Capitol Hill to help them better understand electric cooperatives and the issues that impact rural and suburban Tennessee.

Tennessee’s electric cooperatives maintain a visible presence in Nashville and Washington, D.C., to be certain that the interests of co-op members are protected. “We are here to represent rural Tennesseans,” says David Callis, general manager of the Tennessee Electric Cooperative Association.

“Our legislators make decisions and pass laws that can have serious consequences for Tennessee’s electric cooperatives and the members that rely on them. It is important that we tell the electric cooperative story and inform and educate legislators on the impacts of proposed legislation.” Attendees reminded legislators that co-ops are not-for-profit, member-owned and –regulated private businesses that impact their communities in many ways.

The primary goal during visits with representatives was to share an opinion by Tennessee’s Attorney General stating that the Tennessee Valley Authority’s regulatory authority extends to pole attachment rates, effectively ending years of debate at the Capitol on a contentious issue. Representatives were asked to support legislation that will limit co-op liability in cases of inverse condemnation. Co-op members also encouraged representatives to back a resolution supporting TVA’s license application to the Nuclear Regulatory Commission for Watts Bar Unit 2.

More than 100 visits were made with members of the House and Senate during the conference. “We discussed important topics that will impact every members’ wallet,” says Mike Knotts, director of government affairs with TECA. “Educated and informed legislators are a key component of low-cost, reliable power, and our members make a powerful impression when they come to Nashville.” 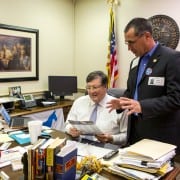 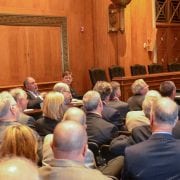 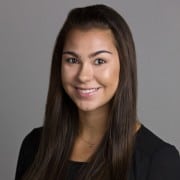 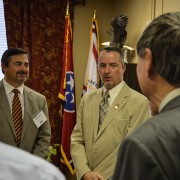