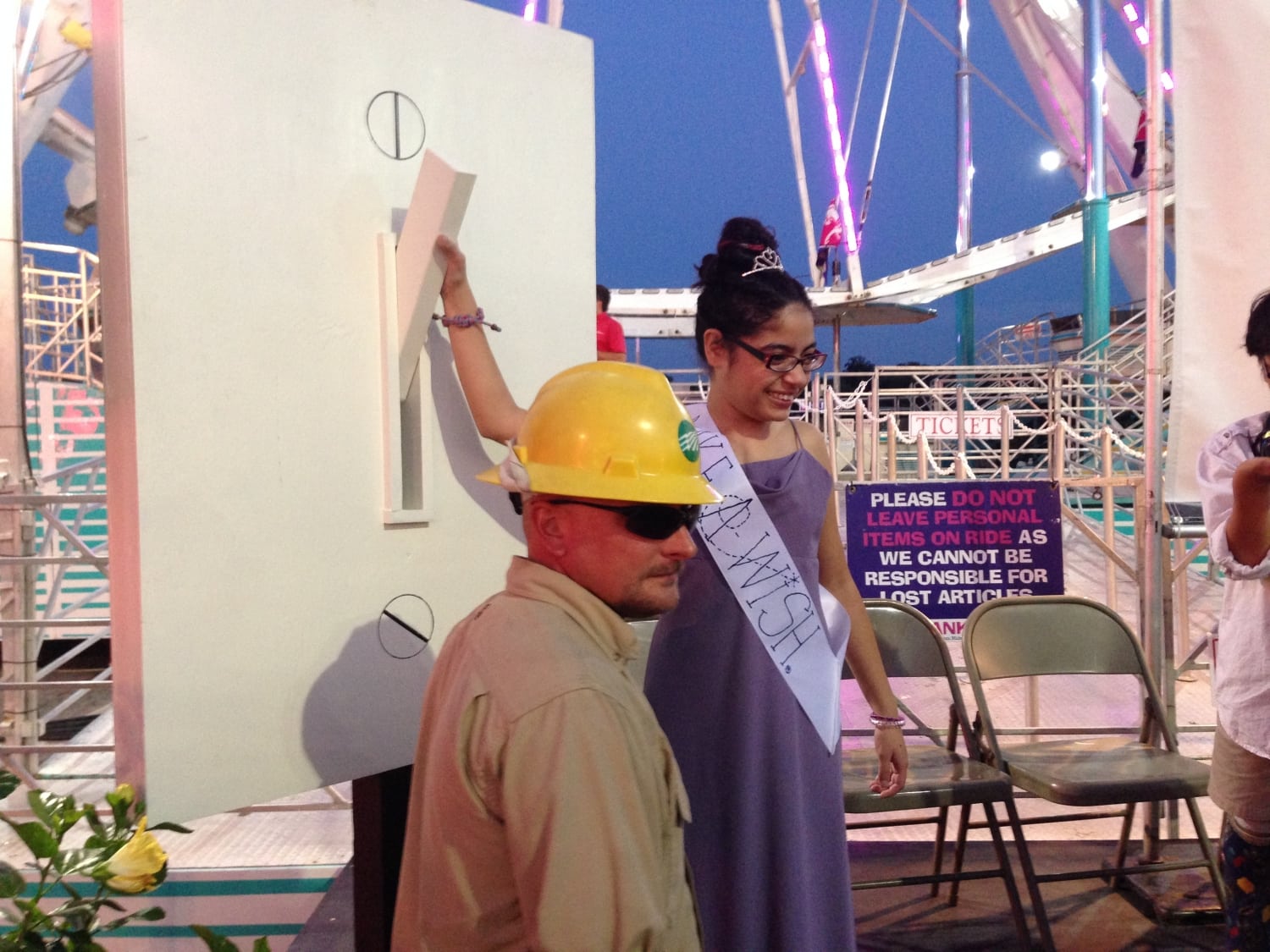 “Each day electric cooperatives deliver power and opportunity to more than two million rural Tennesseans,” said David Callis, executive vice president and general manager of the Tennessee Electric Cooperative Association. “The fair is a celebration of life in rural Tennessee, and that is why we are proud to be a sponsor of tonight’s opening ceremony.”

During the opening ceremony of the Tennessee State Fair, electric co-op representatives had a chance to meet Zoe, a young lady struggling with a serious medical condition. Her wish of being a princess came true as she proudly wore her tiara on stage, a moment made possible thanks to the Make-A-Wish Foundation. You can learn more about their work at middletennessee.wish.org.

About TECA
The Tennessee Electric Cooperative Association is a trade group representing the interests of Tennessee’s 23 electric distribution cooperatives and the more than two million consumers they serve. The association publishes The Tennessee Magazine and provides legislative and support services to Tennessee’s electric cooperatives. Learn more at tnelectric.org.

Caption: John Smith, a lineman with Gibson Electric Membership Corporation in Trenton, assists Zoe from the Make a Wish Foundation to flip the switch and kick off the 2014 Tennessee State Fair.