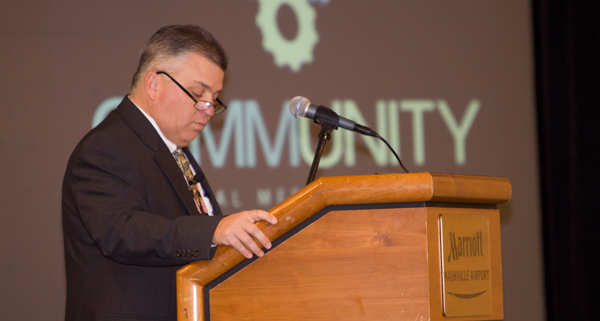 “Congratulations to those who have been chosen for leadership roles,” said Callis. “We appreciate their service and are confident they will provide sound direction and represent Tennessee’s electric cooperatives with honor.”

The Tennessee Electric Cooperative Association is a trade group representing the interests of Tennessee’s 23 electric distribution cooperatives and the 1.1 million consumers they serve.

Images from the Annual Meeting are available here.