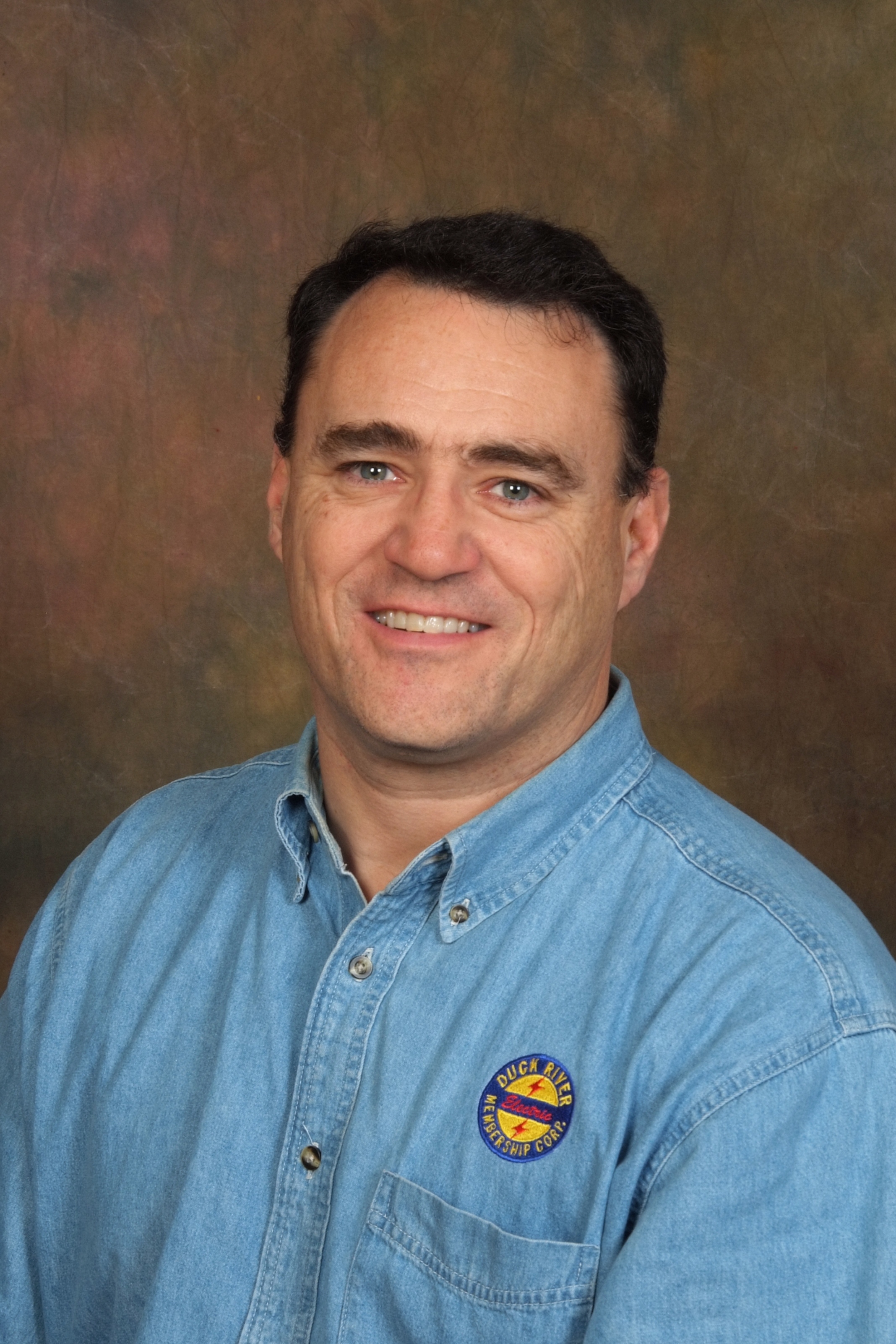 After working for Memphis Light Gas and Water for five years in the substation and protective relaying department, Mr. Watson began his career at DREMC nearly 20 years ago in the engineering department. Watson was promoted to the Shelbyville/Lynchburg District Manager position, which he held for approximately five years, and has served as the Director of Operations for the past 10 years. “In each of his positions at DREMC Michael has tackled numerous complex projects and is currently overseeing DREMC’s entrance into automated meter reading and other technical projects,” stated DREMC CEO, Jim Allison.

“Michael has been a tremendous asset to Duck River Electric throughout his tenure here and I would like to be the first to congratulate him in his new position,” stated Allison.

Watson commented, “I am honored to have been considered for this position and I look forward to the opportunity to continue helping DREMC best serve its members.” Michael Watson currently resides in Shelbyville, TN with his wife Dianne and three children, Ruth, Will, and Wes.

Duck River EMC, a Touchstone Energy® Cooperative, is an electric distribution cooperative with its headquarters in Shelbyville, TN. For more information please contact Duck River EMC at 931.684.4621 or visit our website at www.dremc.com.